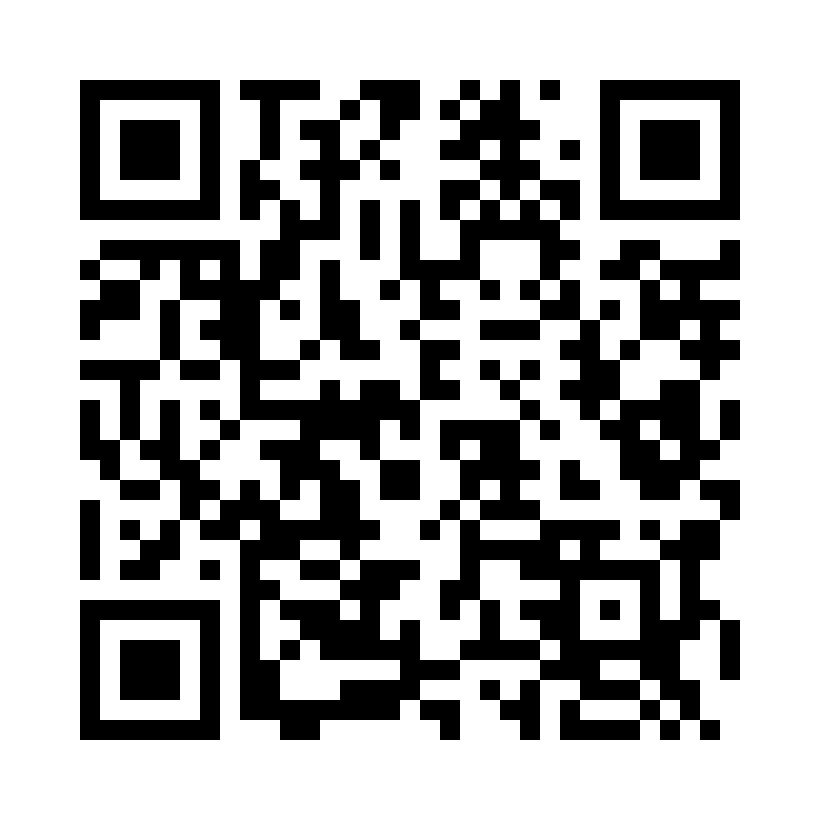 Pure Punjabi Culture like most other world cultures, encompasses the spoken language, written literature, cuisine, science, technology, military warfare, architecture, traditions, values and history of the Punjabi people. The term 'Punjabi' can mean both a person that lives in Punjab and also a speaker of the Punjabi language. This name originates from the Persian language 'panj', (five), and 'ab', (river). Combined together the word becomes Panjab or Punjab-land of the five rivers. Indus River (the largest river in this 5 river system), and the five other rivers to the south that eventually all join it or merge into it later downstream in the Punjab valley.The culture of Punjab in the Middle Ages was extremely diverse dependent upon an individual's caste, community, religion and village. An array of cultures can be found historically. The main cultures that arose in the Punjab during the Medieval Age at the beginning of this era was of strong Indo-Aryan dominance, the Brahmins and Khatris were once a singular group living in the Punjab who practised Hinduism, they were descended from the Vedic people that brought Indo-European language and society to a land dominated by Dravidian history. Their culture was based on their religious beliefs, which could be described as identical to that of Hindus living across North India today.