H B Bhadka @ The Galaxy 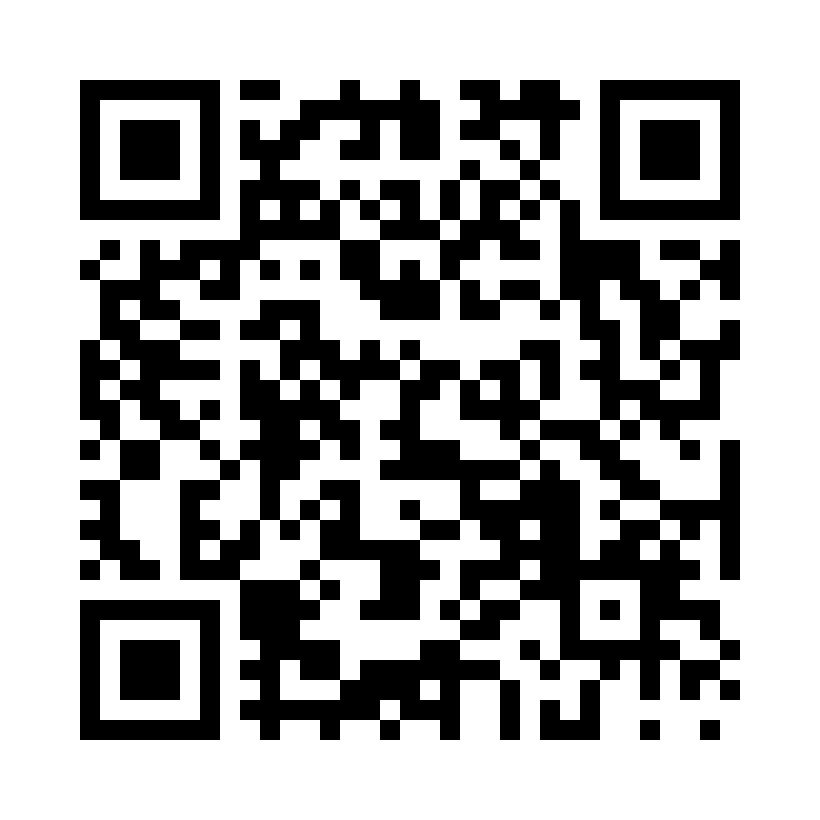 An idea that you are never done learning has never been more true than today. Learn MS-DOS,MS Word 2007 and Computer Introduction app is exactly what its name implies. The goal of this App is to generate an accessible and relatively complete introduction for learner to the use of Computer in the various fields to emphasize the various topics of the computer including brief introduction, MS-DOS and Microsoft Word 2007. This app also facilitate with Quiz / MCQs and Computer Terminology. A computer is an electronic machine that accepts data, stores and processes data into information. This app covers Introduction, History, Generations, Functions of Computer, Types of Computer, User Interface, I/O Devices, Storage Devices, Number Systems, etc.MS-DOS is still in demand as through DOS command prompt various tasks can be taken place. All versions of Microsoft Windows have had an MS-DOS-like command-line interface (CLI). The command session permits running of various supported command line utilities. This topic demonstrated most used DOS commands with syntax and examples.Word 2007 is the word processing software in the package of Microsoft Office 2007 which allows to create variety of professional-looking documents.You will find help for when you are using MS Word 2007 or higher and find out how to use the different features, for example how to make tables and footnotes and how to change the style and format. If you’re enough sound with using of Word 2007; you can create and edit documents more easily from anywhere, on any device, with Word 2016 or higher.This app nearly covers all the aspects needed to learn Computer Fundamentals, MS-DOS and MS-Word 2007.Happy Learning!!!