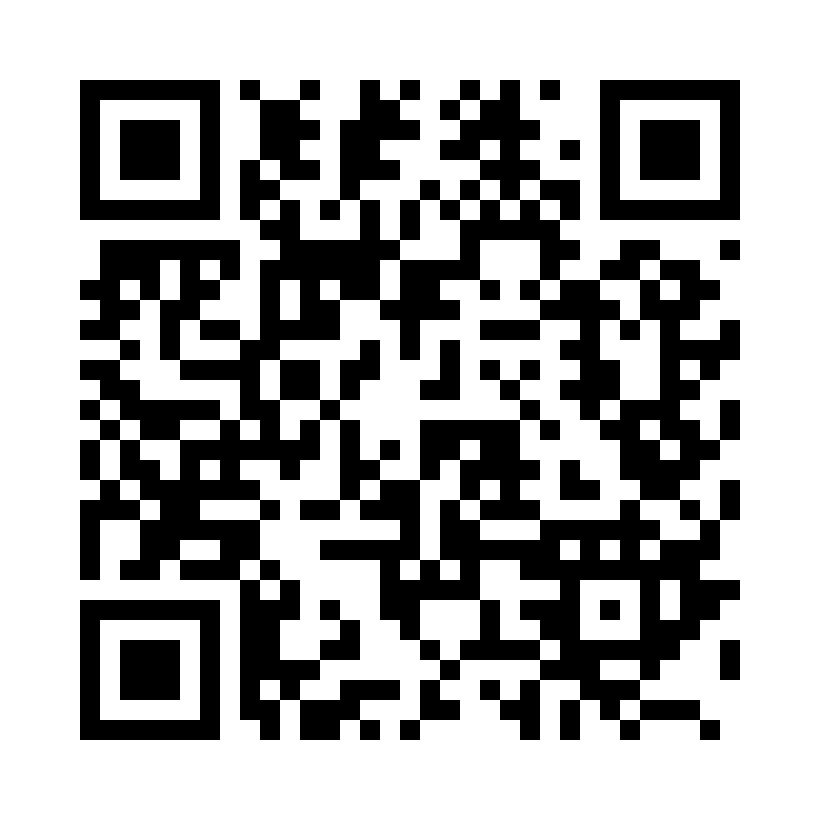 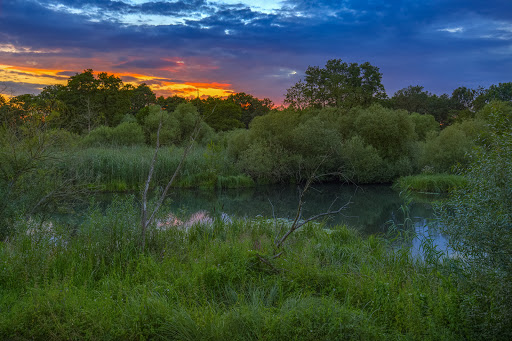 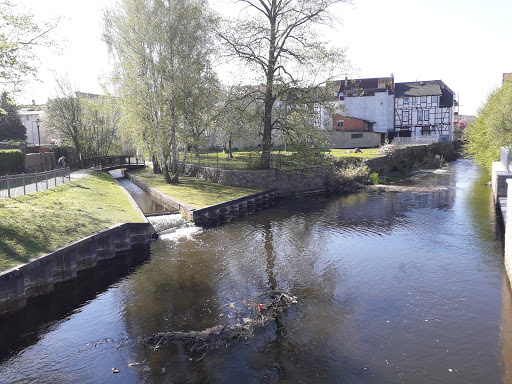 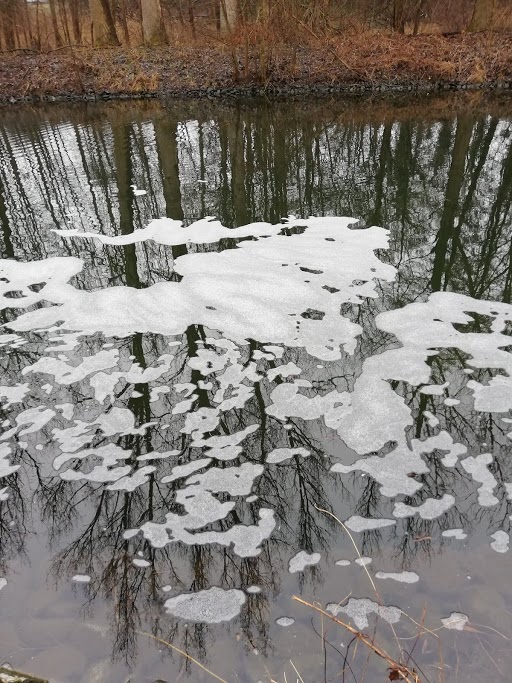 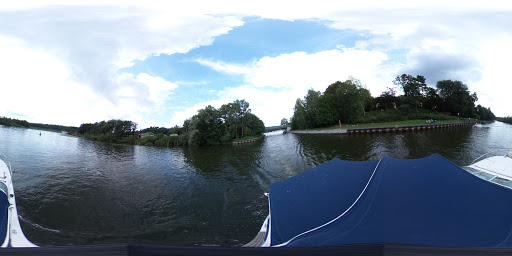 From Bethesda Game Studios, the award winning creators of Skyrim, comes The Elder Scrolls: Blades — a massive first person role-playing game created for mobile.The Blades, the Empire’s top agents, are forced into exile. On the run, you return to your home town to find it destroyed.QUEST to become your city’s champion through all-new single-player storylines.CREATE and customize your city, restoring it to greatness.CONQUER your friends and rivals in epic one-on-one Arena battles.CREATE any character you want and discover unique weapons, armor and abilities.EXPLORE the never-ending Abyss with a cutting-edge combat system.