Today is the technology world 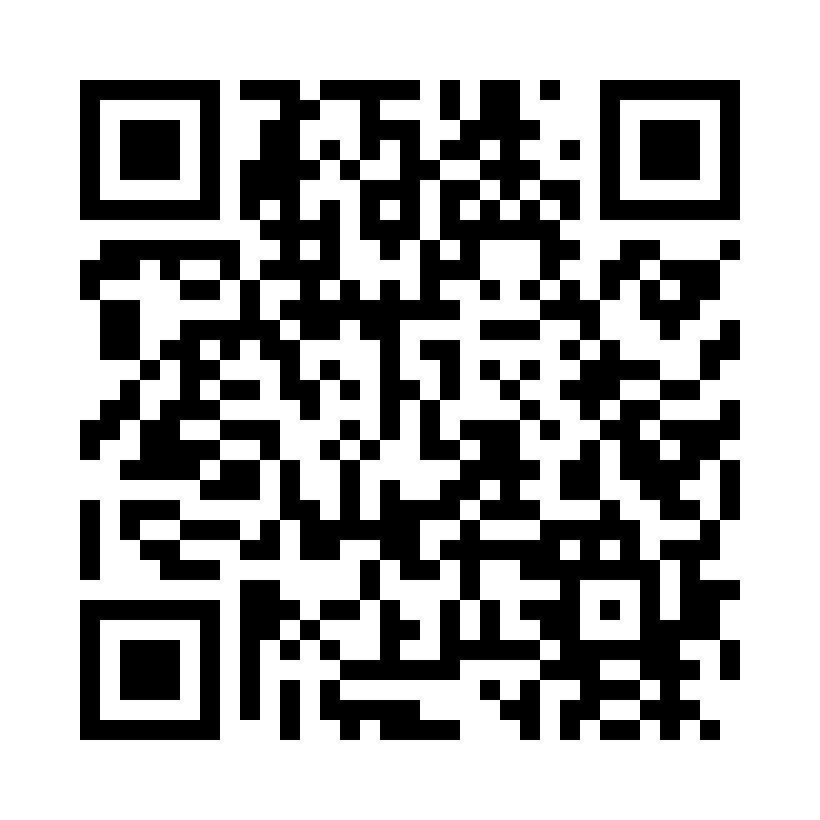 Today is the technology world. Over the past few years technology has taken over society. Everyone uses technology, from children and teenagers to adults and elders, that why we tried to convert some of CBSC mathematics theorem in mobile applicationIn mathematics, a theorem is a statement that has been proven on the basis of previously established statements, such as other theorems—and generally accepted statements, such as axioms.In this application we have covered class X theorems of CBSC board, student can learn the theorem with step by step process mentioned in the application, Also we are providing the video illustration for every theorem. Student will have to download the video in-order to play it.we are constantly trying to add more and more theorems in the application.