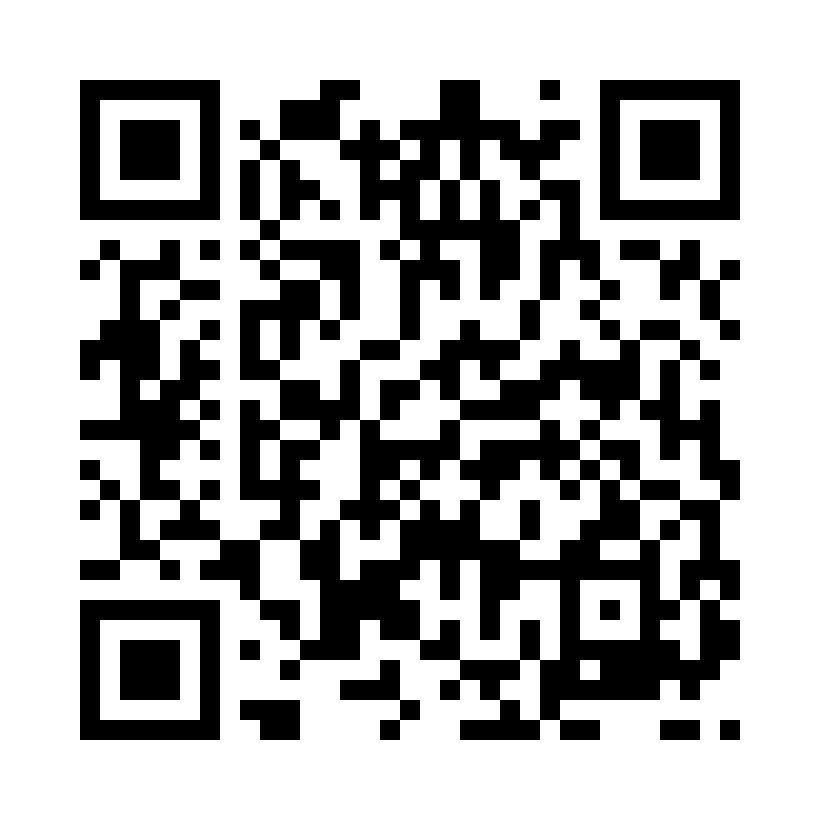 STUNNING HIGH DEFINITION visuals and EPIC MELEE action game play! Fluid REAL-TIME COMBAT against dozens of NEW demon enemies! Use your SPECIAL SKILLS to slice your way through multiple environments!COLLECT ARMOR, WEAPONS and other LOOT! Upgrade your gear.Crush enemies and become a hero Craft or discover rare armor, weapons and loot to enhance your abilitiesChoose your fighters want to fight and to start the game.Katya was apparently orphaned as a child when she was trapped in a temple as Debdashi during early 15th century. Jitantak a fighter pilot, found her in the inferno and rescued her. She was almost brainwashed into serving the snakes clan the sorpeto, but was saved by Olga Umhrah and Avici solder. Katya is 400 years old, but is considered young in her realm and has the appearance of a young woman. Even though Katya is over 400 years old, she looks as if she is in her early twenties.After 400 years inside a space-time block, she has a choice now to become good or bad, once you play the game you will have option to attack either Avici- bad solders or Urushi- the good solders. Depending on your choice the game will work. RESPONSIVE AND INTUITIVE TOUCH CONTROLSAttack, dodge, block, and cast devastating powerSIMPLE NAVIGATIONEasy to use, tap-to-move controls enable players to effortlessly navigate and explore the castle realm while searching for collectable items such as treasure, swords, shields, armor and other magical objects.POWERS: Katya relies mostly on her Steel swords in battle, although she is more than adequate in unarmed hand-to-hand combat.She is also a very strong leader.ABILITIES: Jumps into the air and attacks incoming foes with a flying punch. Can attack and block almost any known matters in the mortal world.