In a race for survival, Louis, the worm, dodges obstacles and battles incredible opponents 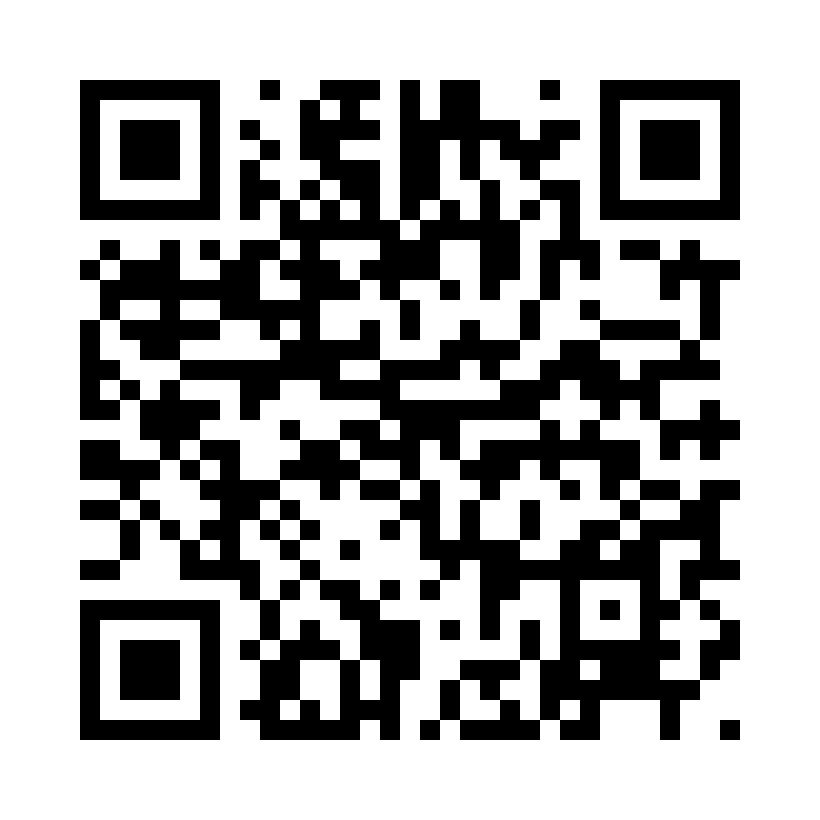 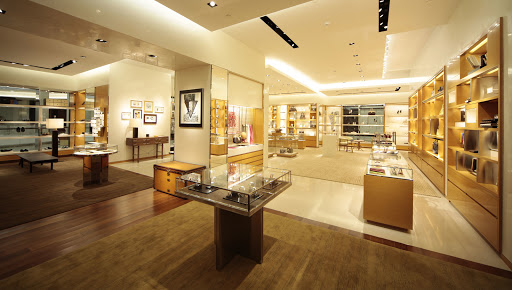 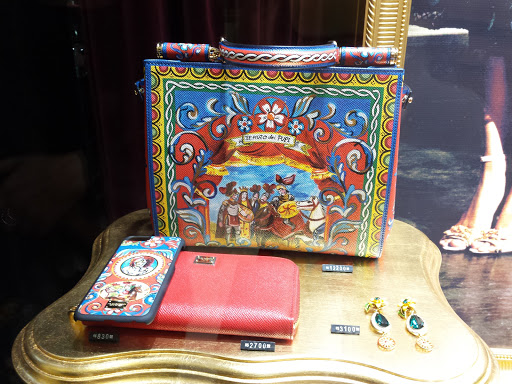 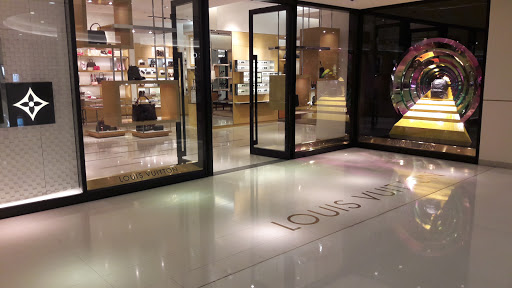 In a race for survival, Louis, the worm, dodges obstacles and battles incredible opponents. An innocent fruit can shelter the most terrible threats. Will you be able to save him? ****** Join Louis in this challenging experience - which will require your full attention if you want to succeed! Inspired in many Endless Runners, you face a simple gameplay , but a very dangerous quest! ****** EYE-CANDY ADVENTURE Test your skills in awesome levels with fantastic design and beautiful graphics, and an original soundtrack that won't let you stop playing! ADDICTIVE GAMEPLAY Catching all of the magic seeds in each level may seem a simple task, but doing this while avoiding obstacles will prove to be very difficult! FUN PRIZES Set new high scores by collecting all the seeds you can! Use your seeds to buy cool stuff from the store! ****** GAME FEATURES: • Simple but addictive gameplay: just tap to ascend and release to descend! • Successfully dodge all of the obstacles through amazing levels! • Grab seeds and collect points to buy new stuff! • Defeat the bosses to unlock new scenes! • Dress Louis in fun new clothes from your favorite characters! ****** Language support: English and Portuguese Help us make Louis even better! Support us by rating the game in the store! Follow us for news and cool tips: Like us on Facebook: www.facebook.com/louisthegame