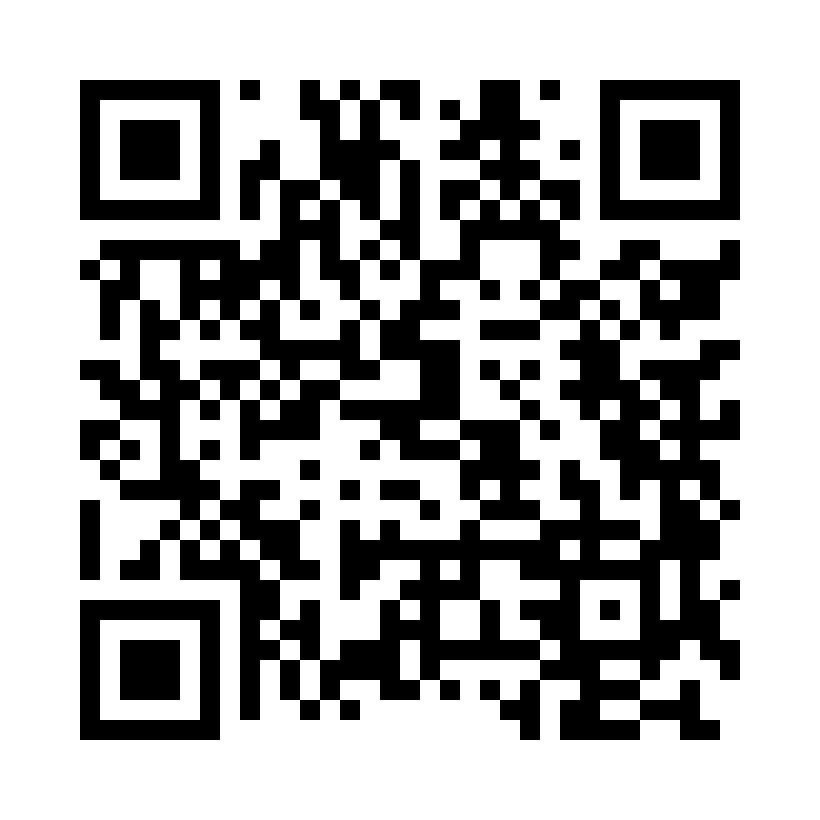 The sounds of new and interesting guns are only in this application.Free gunshots! Real weapon sounds simulator The most realistic simulation shots of weapons. This application includes the following types of weapons: pistols, machine guns, sniper rifles, magnums, hunting rifles and hand bombs. This audio collection fits anyone who is interested in the differences between different types of weapons. If you want to play war or play games with your friends, or if you want to joke or scare someone, then collecting these weapons will make a sound for you!The weapon sounds produce different weapon sounds, not a weapon that is used to harm the game people. The game is a sound panel that produces weapon sounds by touching the buttons on your mobile device. In this game, you do not need to have a dangerous weapon to hear a sesten. In addition to the fun and excitement you can play by winning this game, you can also learn different weapon sounds.Wonderful Guns with sound and pictures. You will hear the sound of guns you do not know with this application. Welcome to the world of ultimate firearms for your phone or tablet.It is a world of weapons similar to weapons found in the world of stars.The weapons used in many games are all similar in this application. Use the weapon you want by selecting the weapon categories on the main screen.* Minigun * Bombs thrower * Laser gun * G-3 * M-16 * minigun * sniper * Kalasnikov * 9 Hunting Guns (Automatic) * Bombs * Fuller * Keleş * Full automatic weapons * Semi automatic weapons * Hunting rifles. .** Completely free. It works without the Internet. Thank you.