This app is about AIDS Tests and AIDS semptoms 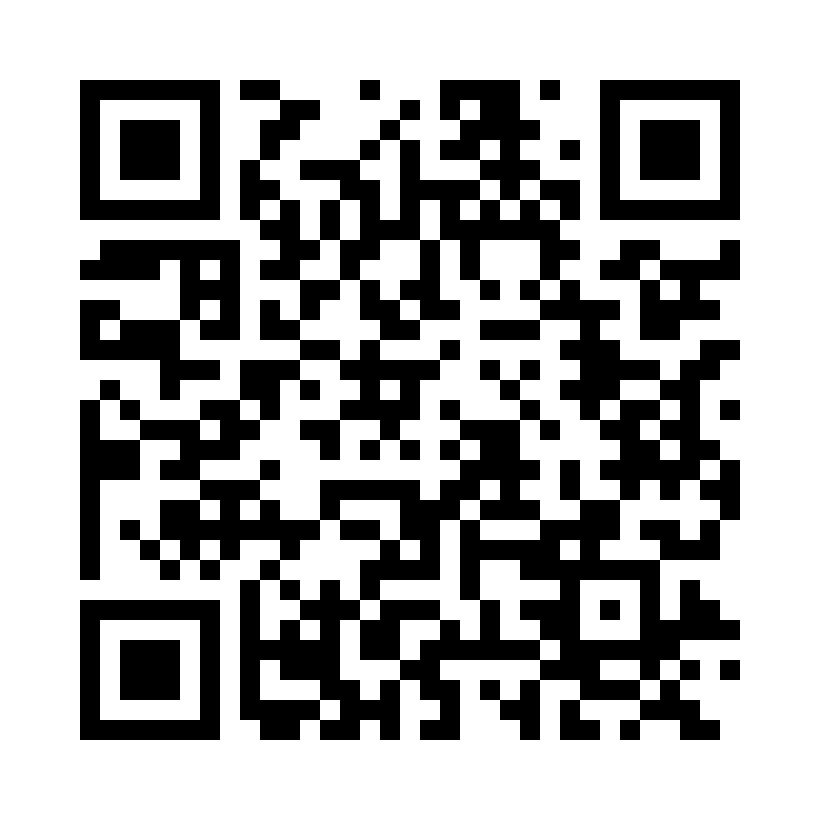 This app is about AIDS Tests and AIDS semptoms.You will learn information about AIDS. About AIDS;HIV is a virus spread through certain body fluids that attacks the body’s immune system, specifically the CD4 cells, often called T cells. Over time, HIV can destroy so many of these cells that the body can’t fight off infections and disease. These special cells help the immune system fight off infections. Untreated, HIV reduces the number of CD4 cells (T cells) in the body. This damage to the immune system makes it harder and harder for the body to fight off infections and some other diseases. Opportunistic infections or cancers take advantage of a very weak immune system and signal that the person has AIDS. Scientists identified a type of chimpanzee in Central Africa as the source of HIV infection in humans. They believe that the chimpanzee version of the immunodeficiency virus (called simian immunodeficiency virus, or SIV) most likely was transmitted to humans and mutated into HIV when humans hunted these chimpanzees for meat and came into contact with their infected blood. Studies show that HIV may have jumped from apes to humans as far back as the late 1800s. Over decades, the virus slowly spread across Africa and later into other parts of the world. We know that the virus has existed in the United States since at least the mid to late 1970s. To learn more about the spread of HIV in the United States and CDC’s response to the epidemic, see CDC’s HIV and AIDS Timeline.