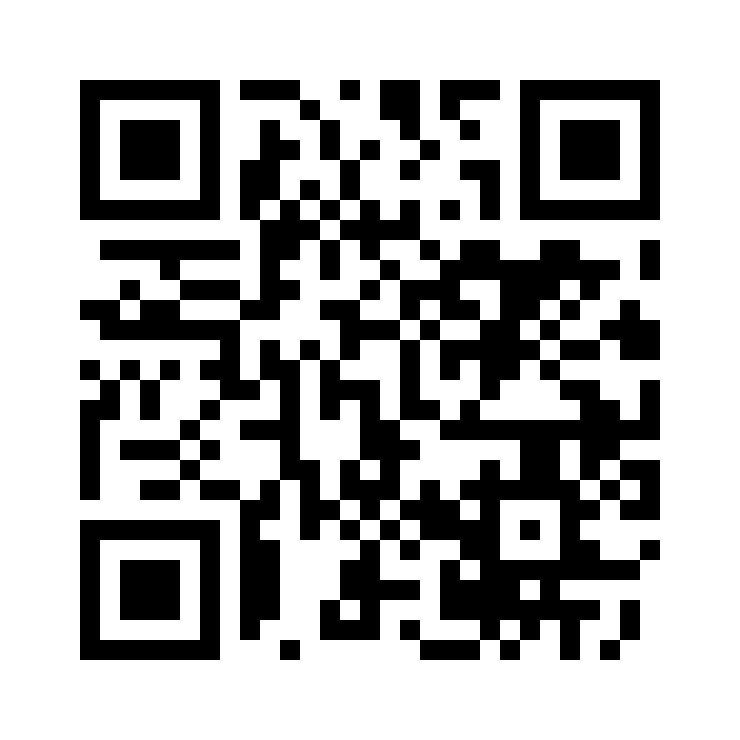 Call Break is a Four player card game with spade as a trump Card and played with a single deck of 52 cards. Each player gets 13 cards and game begins with each player calling their possible winnable hands.Player then plays with a predefined rules and make sure they win more than their called hands. Game has total of 5 Rounds and player with maximum score at the end of 5 round is the Winner.Similar Variations Origin of Call Break is not quite known but it's believed its derived from other popular game Called Spades. Every culture have its own variations , In some part of India its called Lakdi / Lakadi . In Bangladesh and India its also known as Call Bridge , Ghochi or lochaFeatures• Super Fast Game Play• Thousands of Active Players everyday on multiplayer game • 4 modes of game-play (Single player , Private Multiplayer mode ,Random Multiplayer mode , LAN / HOTSPOT mo • Special reward trophy based on player performance • Global and Friend leader-board • Minimum 8 total bid rule , round only starts if sum of all players bid is greater than or equal to 8 • Clockwise and Anticlockwise turn rotation • 2 cards texture to select • Stunning Graphics and AnimationsWhich Android version do I need to download Call Break Multiplayer? The game requires at least Android Jelly Bean (4.1). So, even your old phone can run the card game smoothly. However, you will get the best experience with Android 5 and up. How much phone memory do I need? You only need 28MB of free space on your phone to run this free card game. How do I play the multiplayer mode? To play the multiplayer mode, you need to connect your game to your Facebook account. Once connected, you will be able to play with your Facebook friends. You can also create your own server room to play with your friends. Do I need an Internet connection to play the game? No. Once you download the game on your phone, you can play the single player mode offline as well. However, you need to connect to your WiFi or Mobile Data to play the Multiplayer mode