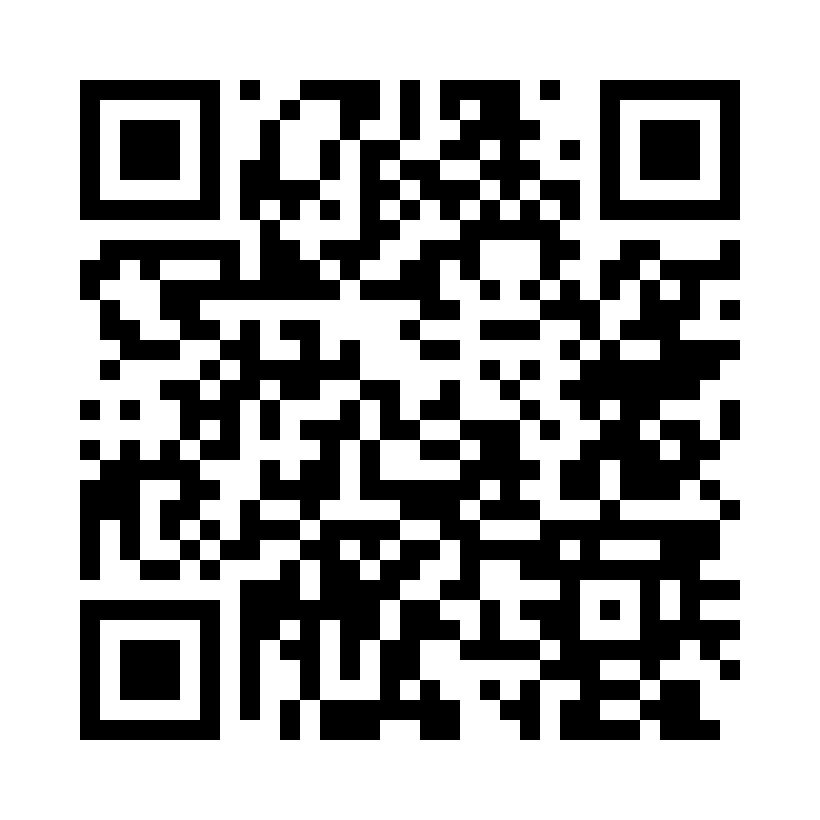 Knight Bewitched is a dungeon-crawling RPG featuring: -A love story saddled in an epic adventure: Meet heroes, Explore dungeons, fight bosses, collect treasure! -Four difficulty modes: Play on Casual for a story-focused experience or Heroic for RPG veterans -SNES-style retro pixel graphics -Turn-based fantasy dungeon jRPG gameplay -Offline game play with no ads or in-app purchasesStory:After slaying the dragon Typhus, fearless knight Ruth and her companions are tasked with hunting the witch Gwendolyn. In an unfortunate turn of events, Ruth collapses from illness and is nursed back to health by no other than the witch she was tasked to kill. Unable to slay the woman who saved her life, she is jailed on suspicion of bewitchment and later saved by her comrades.As a new threat looms over the horizon, Ruth and Gwen, together with young archer Stray and mysterious rogue Uno, rise to the occasion. As they meet new heroes and explore deep dungeons, a romantic love story settles between Ruth and Gwen...But is this true love, or is Ruth truly bewitched?--Knight Bewitched is both a stand-alone game and the first part of a series including The Black Dungeon RPG (coming soon!) and Knight of Heaven: Finding Light.*DEVICE WARNING*Modern mid-end devices with Android 5.0 and up and over 2GB of RAM are recommended. Low-end / cheap devices and tablets will experience poor performance and be unable to play.For support, bugs and suggestions, feel free to email me at Jkweath@gmail.com.