Want to build a Criminal Empire and crush your rivals? Get ready to show everyone who’s boss by fighting online rivals, buying weapons, and ruling the streets in this action-packed adventure RPG!***** 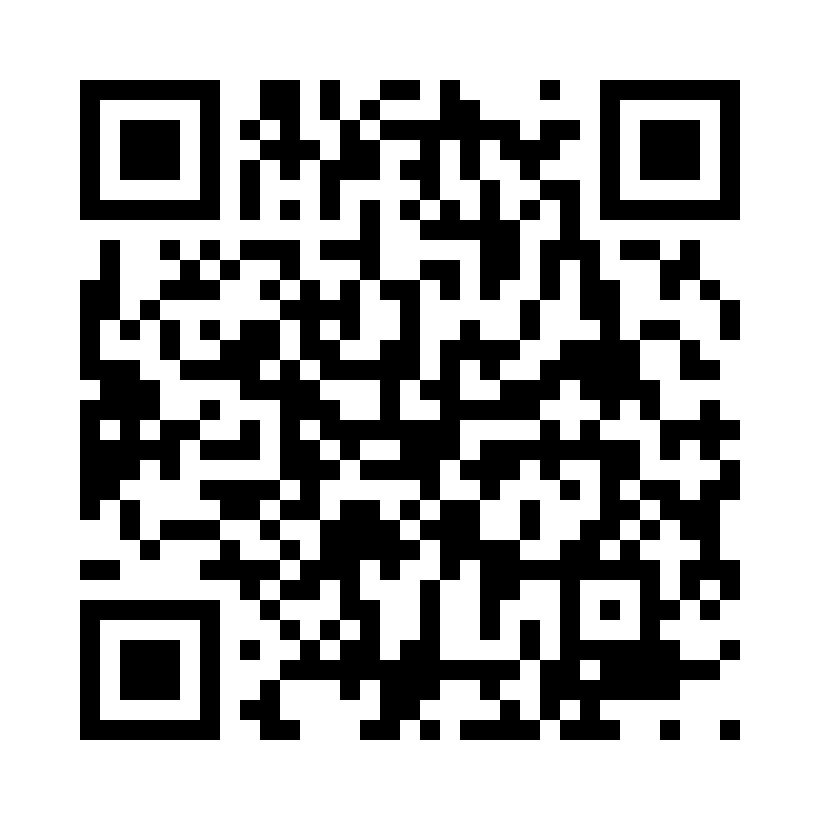